The Beginning of the End

The figure lay slumped in a large cushioned armchair, one arm hung limply over the side almost touching the half-empty beer glass on the floor below. The light from the nearby television, the only illumination in the room, shifted across his lifeless face casting eerie shadows that shifted in time to the ever-changing pictures on the screen.

Somewhere, seemingly far off, came the sound of gentle chuckling, it had a musical even playful quality that seemed to hang in the air and it wasn’t coming from the television. Gradually the laughter increased in volume and pitch, slowly becoming more manic, more disturbing and more frenzied. It ended suddenly in a deafening crescendo punctuated by a terrible piercing scream waking the sleeping man with a start. He sat up, confused as to what had woken him, and glanced around the room. Nothing seemed out of place, the only sound came from the TV, yet he could not shake the deep uneasy feeling he was experiencing.

The man jumped again, startled by the sound of something bouncing off the window opposite. Fully awake now, he crossed to look out into the dimly lit street, under the streetlight opposite stood a figure, a shabbily dressed clown.

“Damn kids” he cursed banging on the glass and angrily waving the figure away “bugger off” he cursed.

There had been numerous sightings of prank clowns recently, they were often seen hiding in the shadows waiting to jump out on unsuspecting victims and generally acted creepily. In reality, they were mostly just college kids trying to jumpscare folks for ‘fun’, he did not approve.

The bizarre figure waved dramatically in a silly clown-like manner and moved slowly away into the shadows.

“Good riddance weirdo” he mouthed “hope ya trip over your ridiculous yellow boots, creep” he shouted, unheard through the glass.

Satisfied, he turned and moved slowly back towards the empty chair, he paused, a faint sound of scratching seemed to be coming from the kitchen.

“If that’s Mrs Fogell’s damn cat again, I swear I’ll skin it alive and turn it into a hat Davy Crockett would be proud of” he muttered.

He entered the kitchen, and without stopping to turn on the light, crossed to the outside door. He turned the key and pulled open the door sharply, intent on shooing the creature away. But instead of a flea-bitten moggie, he found himself staring down at a pair of over-sized yellow shoes which, in the circumstances, was an altogether more disturbing sight. He looked up sharply to see what was to be the last sight he would ever see, the white face of a red-nosed clown flashing a broad yellow-toothed smile as it violently plunged a large silver dessert spoon into his chest.

“Dinnnnner time!!!” the clown screeched as the dying man fell back into the darkened house.

The clown bent down to look his victim in the face, pulling a grubby calling card from his top pocket. Still smiling, he placed the card into to the corpse’s dead hand.

And so, Joshua King was afforded the dubious of becoming the first casualty of an unstoppable storm, the first of many who would rise again to spread the joy of Mr Chortle.

In the days that followed, news of frenzied clown attacks filled every channel, every headline, every front page. Some reports also told of seemingly, unrelated cases of people contracting a strange, unidentified virus which the press quickly nicknamed ‘Pierrot Syndrome’ after the white-faced clowns of the 17th century due to the drawn, pallid white faces of sufferers in the early stages of infection. It appeared that those that had treated the injured or attended the scenes of attacks were the first to show signs of illness, and alarmingly no explanation could be found beyond their contact with those they had tried to aid.

In the early stages of infection, victims seemed prone to outbursts of spontaneous giggling or nervous twitching, their skin pallid and dried leaving their faces white and cracked. Within hours weeping sores appeared and hair began to fall out in clumps. The skin around the eyes, nose and lips shrank back as the flesh mummified, causing the victims to develop horrifically grotesque smiles that revealed black tongues and discolored, broken teeth.

And then, finally, the infected turned on those around them. They tore, scratched and bit into their victim’s flesh in an hungered frenzy. The healthy soon began to shun those showing the slightest signs of infection, they offered no aid or showed no compassion, not even to those they loved.

Slowly, inextricably, humanity fell before the unstoppable plague, the scale of which was marked with plumes of foul smoke rising from the emptied streets of once great cities. 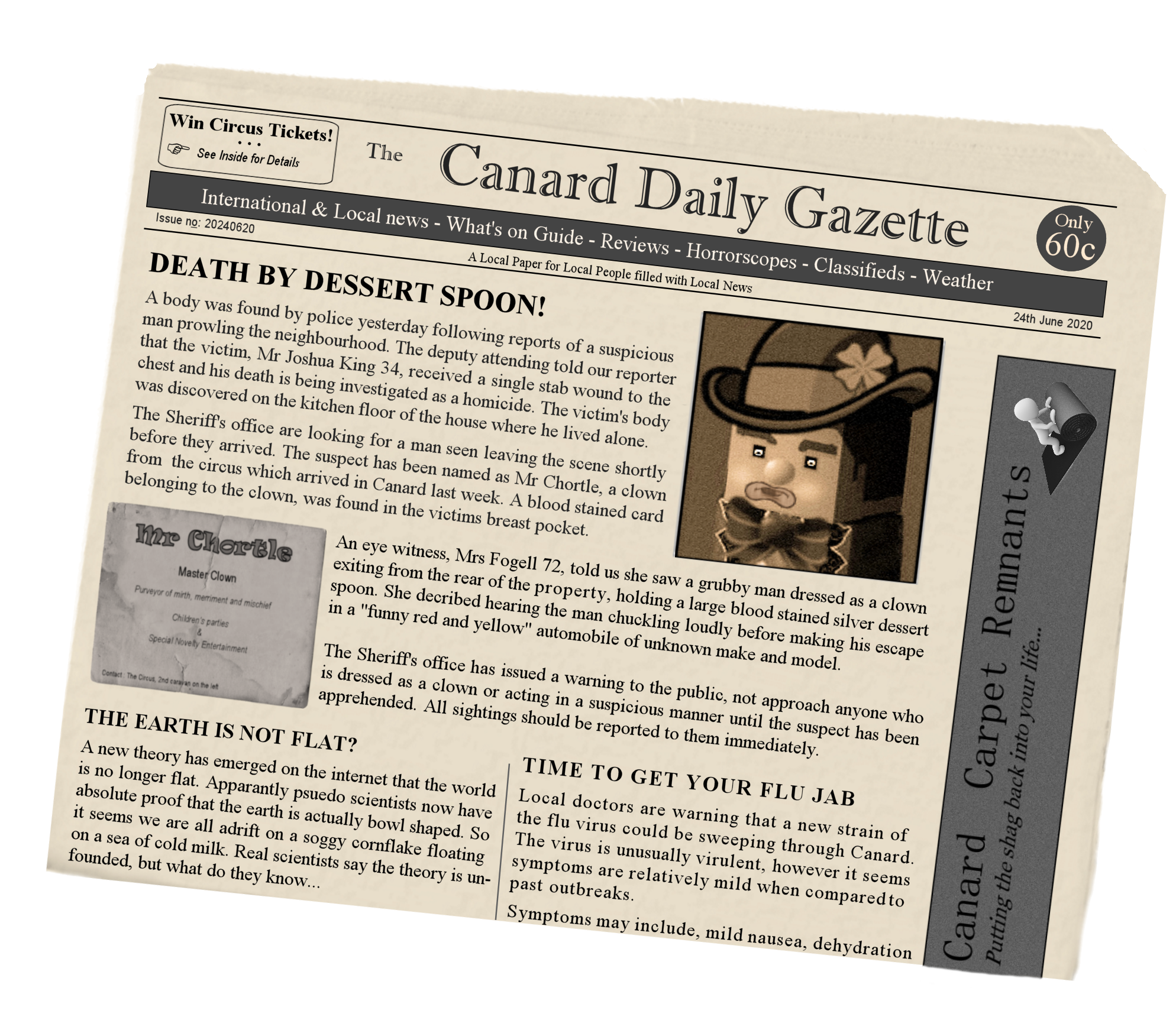 The story continues, as hope fades and the
horror mounts for those few who still survive… 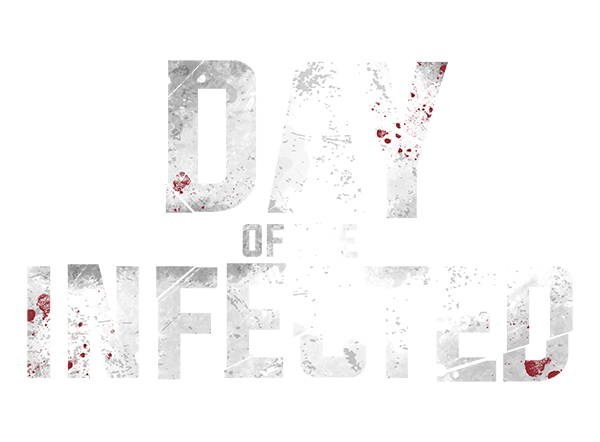