Howdy, you loveable, flea-bitten mutts and mutt’ettes. Today is ‘Work like a dog day’, which is my kind of day!

What could be finer than lazing in front of an open fire, dreaming of chasing cute internet cats and blaming innocent bystanders for those mysterious noxious smells with a mere accusatory glance? Not to mention the endless joy to be had to scare the bejebus out of the postman?

So, what do we have lined up for you this week?

This week’s delicious audible treat is called “Trials”, not sure who did what to who and what was so illegal about it but hey, sit back and enjoy the trial.

As mentioned last week, we continue to create, smooth and polish our character animations. Here are a few examples of how things are currently shaping up. Our new character model, while being a huge step up from it’s less rounded predecessor, has been and is still a major ongoing project. It is, however, all coming together nicely and we hope you agree that it is well worth the investment.

First up is ‘Mission Improbable’

Next what I like to call ‘softly, softly catchy monkey’

And finally, a reminder of sweaty days in chemical warfare training, back when I still had a functioning spine and a love of the colour olive drab as a questionable fashion choice.

The little things in life

Currently, our ever-expanding prop catalogue includes more than 500 items and more are being added weekly. Watch this space for more as the models receive their finished texture layers. In the meantime, here are a few items to whet your appetite while you wait for the main course. 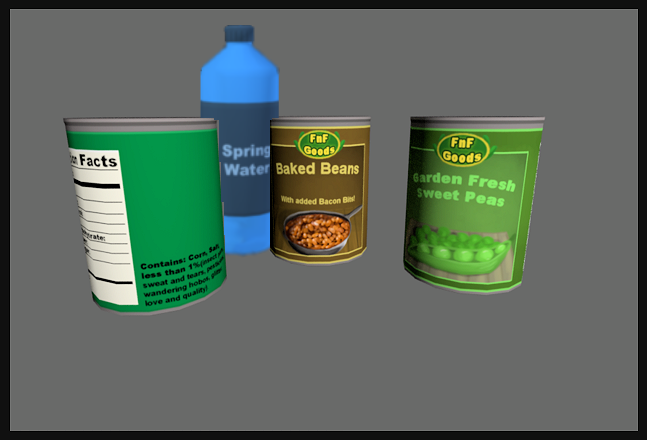 Down in the Holy Fire sweatshop, ah sorry…costume department, work also continues on character clothing. Unfortunately, we ‘accidentally’ locked them in and seem to have lost the key. As soon as we have picked the lock and forced our way in, we will bring you an exclusive on what they have been stitching together.

As part of our in-house terrain building tools, we now have the ability to drop in POI’s as required. To do this, we have developed a method to automatically clear an area of trees, rocks and other terrain features when placing  POIs, Similar how our roads and rivers are laid down.

The example below shows a circular area that has been cleared in preparation for a ‘point of interest’ to be placed onto the map. The amount of clearance is graduated towards the outer perimeter to soften the edge, providing a more natural transition from POI to the surrounding terrain.

As discussed last week, most of our vehicles are going through a design and rescaling pass. Many of our vehicles have now been resized, and some have even received a makeover. So they now have a sleeker, sexier look as can be seen on the Buggy model shown below. 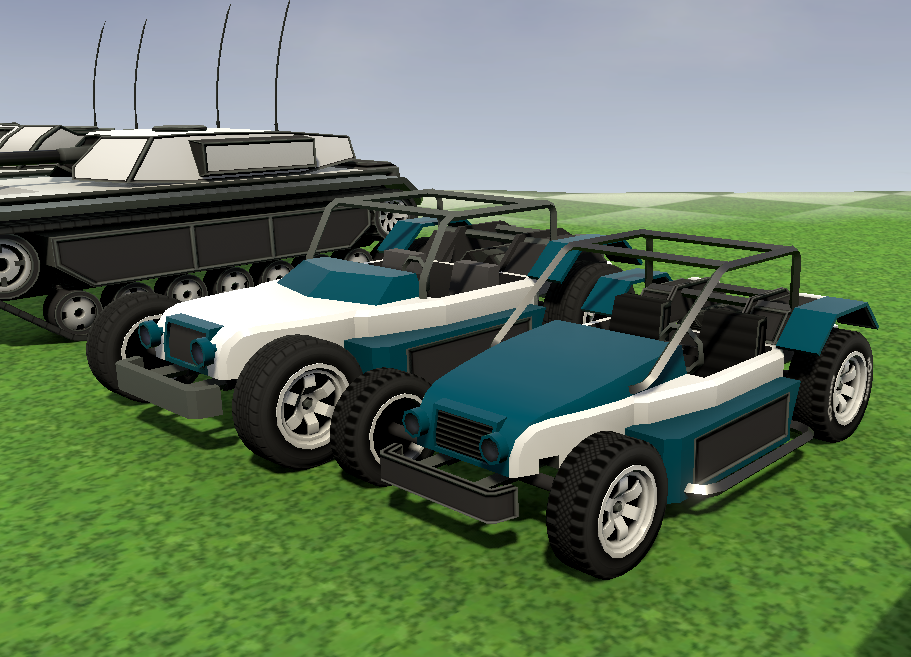 Several Grizzlys’ were deployed into the Canard county area in support of the CDC led team dispatched at the outset of the infection. These beasts pack a real punch and provide a serious deterrent to anyone foolish enough to face off against troops backed up by one.

Since the government forces were overrun in the early days of the current crisis, several of these menacing machines have reportedly gone missing. So, If you have a problem… if no one can help… and if you can find one… maybe you can kick ass with a Grizzly! 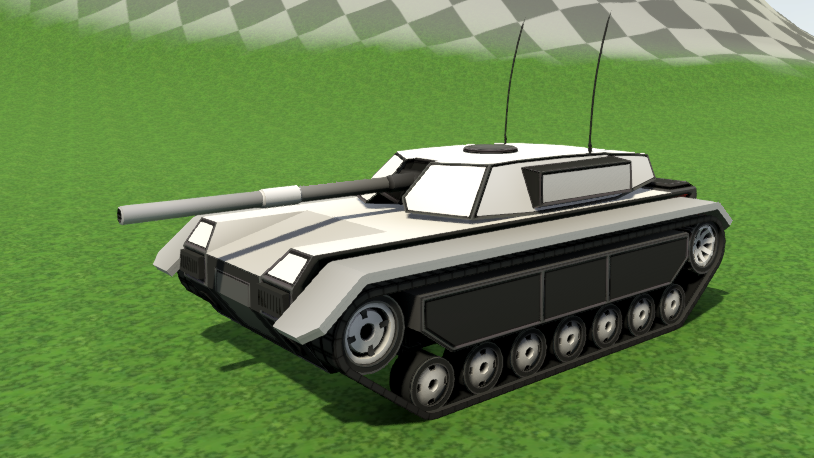 So here we are again my fellow survivors, that time where we must sadly bid you farewell for another week. We hope you have enjoyed this delve into the shadowy underbelly of the DOTI world and we look forward to having the pleasure of your company next week for yet another delve into the sordid world of game development.