Welcome to this, the first special edition of the Infected Files. From time to time, we intend to publish these specials to focus on and highlight particular areas of DOTI’s development. These specials will usually be in addition to the scheduled bi-weekly DevLogs.

This week, we are taking a retrospective look at how our character model has evolved over the past months. We shall follow the journey from square to round, angular to curvy and simple to complex. Together, we will witness the evolution, birth and growth of our favourite test subjects, Bonnie and Clyde.

As part of the process to reduce our reliance on store assets, we began looking into the feasibility of producing our own objects, characters and art style. The most significant and prominent step in this project was and is the redesign of our character model and the move away from the angular block-based character seen in our early test versions.

Initial playtests used an angular block-based character, while not the prettiest of models, it suited our testing needs and more importantly, had low resource usage. While this model performed well, we felt the need for something more rounded and began to look at other options while keeping the focus firmly on performance over aesthetics. Our priority was and is to limit the drain on the game’s resources to allow us to generate significant, if not huge populations within the game.

We had one or two false starts along the way as we tried a variety of models and solutions until finally, we created Mister T. While he represented a considerable step forward towards our goal, he still wasn’t quite what we were hoping for so, unfortunately, Mister T. Pose never saw the bright lights of the public stage. We currently have him locked in a small closet beneath the basement stairs with all the other rejects and failures. 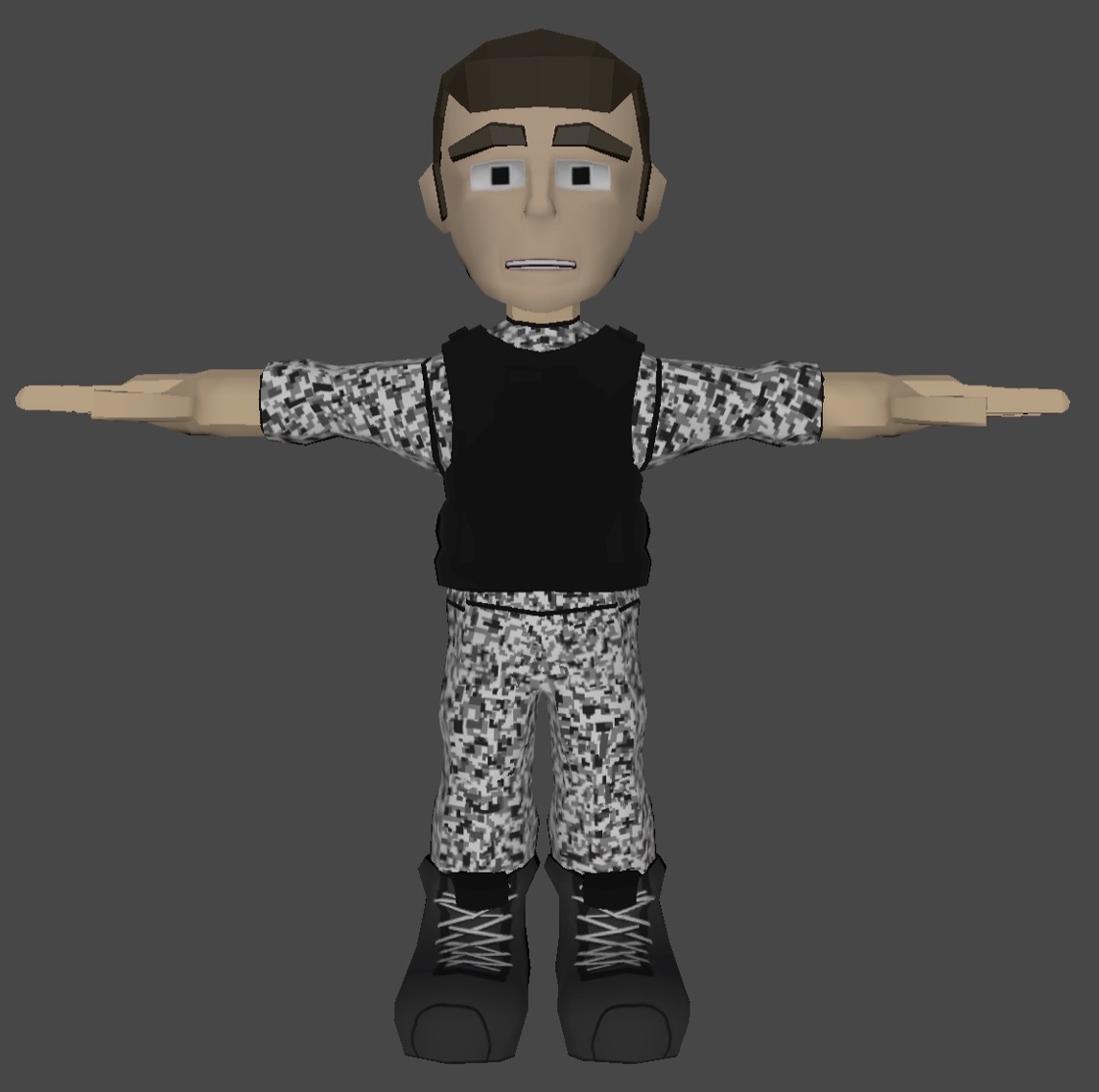 Bonnie and Clyde Steal the Show

Around this time our small development team increased in size, and we were able to dedicate resources to creating and optimising the model we dreamed of…enter Bonnie and Clyde.

Finally, our beloved infection-free duo. Bonnie and Clyde were hauled feet first, from the vats of our ‘special’ creative gloop stored in the bowels of Holy Fire Central and given a sharp slap on the backside to add that spark of life. Naked and innocent, the bald and fearless duo instantly adopted the now ubiquitous T-Pose.

We wasted no time in putting them through a barrage of tests and invasive medical procedures, turning them into the ‘right stuff’, able to survive all that the apocalypse had to throw their way. 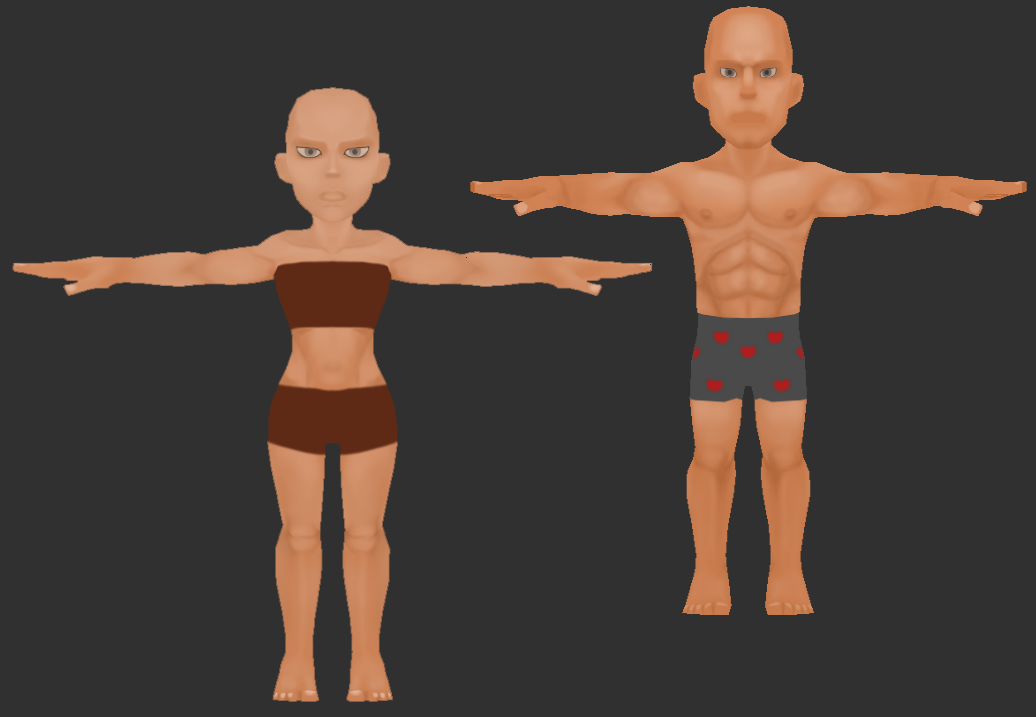 Over the following months, we clothed them, housed them, and supplied them with a host of toys to play with. But we still felt that our creations could be improved so, we packed them off to a dodgy local practitioner of plastic surgery who put them under the knife and created, Bonnie and Clyde MkII.

Bandages removed, we gazed upon the new, more realistic faces of our heroic duo. Gone were the slightly inhuman, alien-like eyes to be replaced with a brighter more human set of peepers with which to take in the full horror of the apocalypse. Although this most recent makeover is a relatively small change, we think it adds a great deal of life and another level of realism over their predecessors. 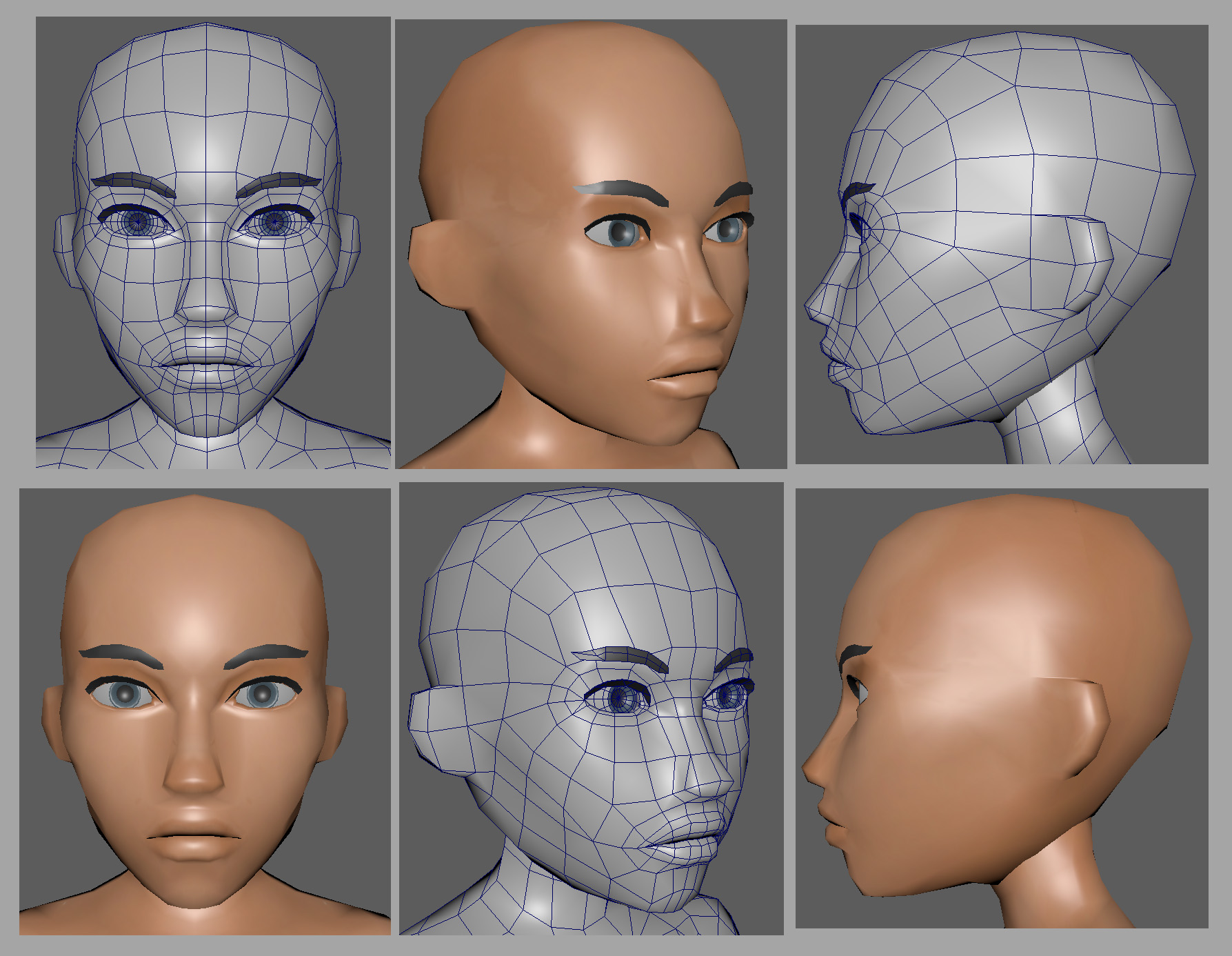 Clothing and accessories are currently a high priority as we’re sure that you all want to look unique and iconic as you fight for survival. So, we are aiming to provide a wide variety of clothing, equipment and cosmetics to help you and our luckless duo be the best-dressed survivors in the game.

Due to the simplicity of the early Mr Blockity model, clothing him was a relatively easy task. Bobbie and Clyde however, have a much higher fashion sense and expect a far more tailored finish. Creating a new and extensive wardrobe for the new model is a much more significant undertaking for our skilled team of tailors and haberdashers.

One of the most valuable items in the fight against infection is the obligatory hazmat suit. While, not the most fashionable item, they were given high priority on the to-do list and were one of the first items of clothing be produced (actually they looked cool so we couldn’t resist).

Both the civilian and military versions of the ultimate in sweat-inducing, Haute couture can be seen below. 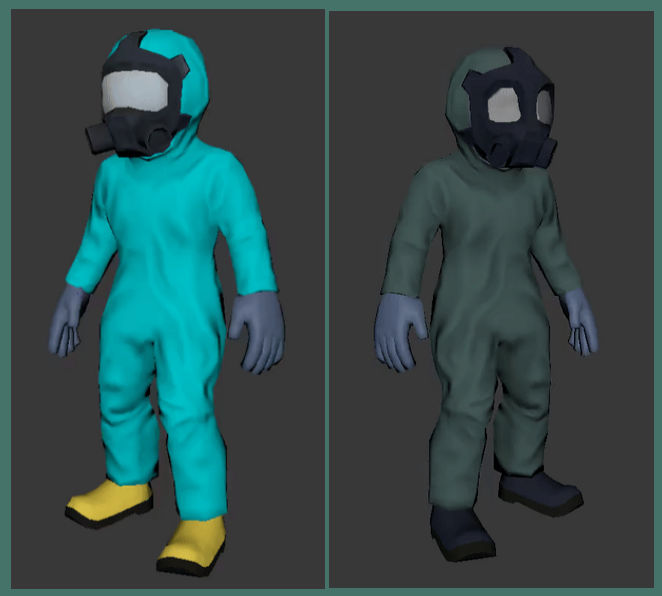 Our character model team are working steadily to create a massive variety of clothing ready for inclusion into the game, from gloves and mittens to footwear and bandages.

Bonnie and Clyde have also visited the hairstylist recently, so we hope to soon see them elegantly coiffed, sporting an array fashionable hairstyles to suit all survivor tastes. 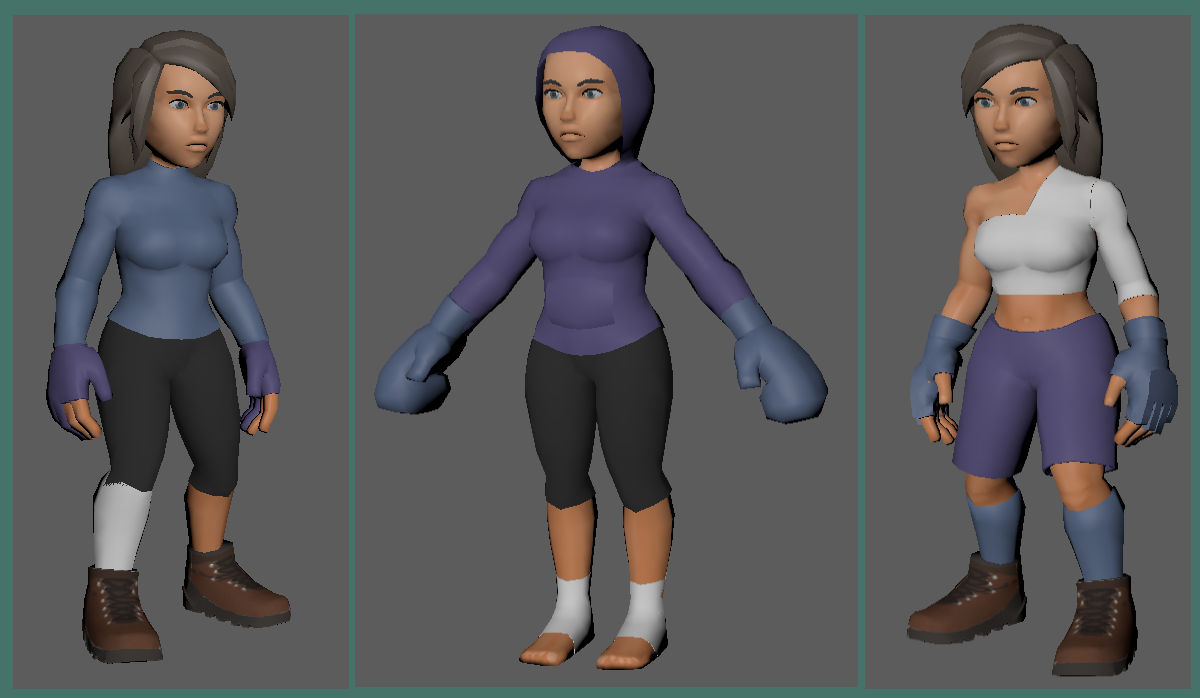 Alongside the character remodelling process, we also began to look into the visual representation of infection states, and ways to apply them to both the infected NPC population and also player characters.

The early animation tests, shown above, were promising. However, with the new sleeker character model, we had to up the game some. The new visuals for infection, shown below now look far more striking and in keeping with the lore brief… 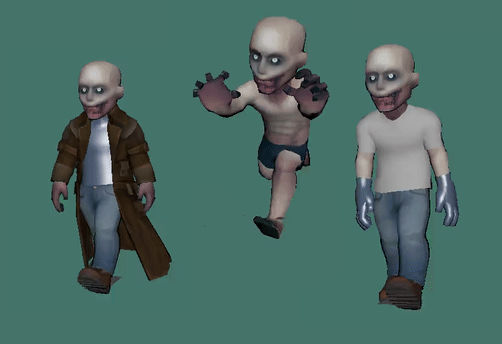 Eyes on the Future

We are continuously looking for ways and features to improve DOTI, whether it be gameplay, visuals or performance gains.

One such potential feature we’ve been playing around with recently is giving our character models ‘moving eyes’. While this feature is still very much in the ‘POSSIBLY…MAYBE’ list, we thought that as it looked so ‘eye-catching’ you might like a quick ‘peek’ and a chance to ‘look it over!’

The uncanny valley at it’s uncanniest!

And so that is the story so far. Will our hapless couple survive the coming horrors? Will they be subjected to further genetic modification at the hand’s of the mad boffins down in our labs? Only time will tell!

We hope you have enjoyed this little foray into the evolution of our favourite duo. We will be back soon with more special reports on how ‘Day of the Infected’ has grown and matured over the past months. Until then, stay healthy and bite-free!