As all of us here at Holy Fire Games, take the development of “Day of the Infected” very seriously, this blog will not contain dad jokes or even the merest hint of mirth, merriment or mummery. To be absolutely clear on this, jocularity, jocundity or Joviality and dad jokes are absolutely right out too!

So with that now absolutely clear, let us turn to more pressing matters.

Why did the zombie go into the music store? … To grab a tuner sandwich!

Another short yet sweet extract from the ‘Day of the Infected’ original score is a catchy little ditty entitled ‘Peace and Darkness’.

Why did the zombie join the gym? … He wanted a healthy diet!

Building a World to Die In

Now for a quick update on the upcoming town that will be the main attraction of the playable map in the upcoming ‘Survival Mode’ release. We can’t wait to see you all on the streets partaking in running firefights, auto theft, handbrake turns and even a spot of reverse parking! 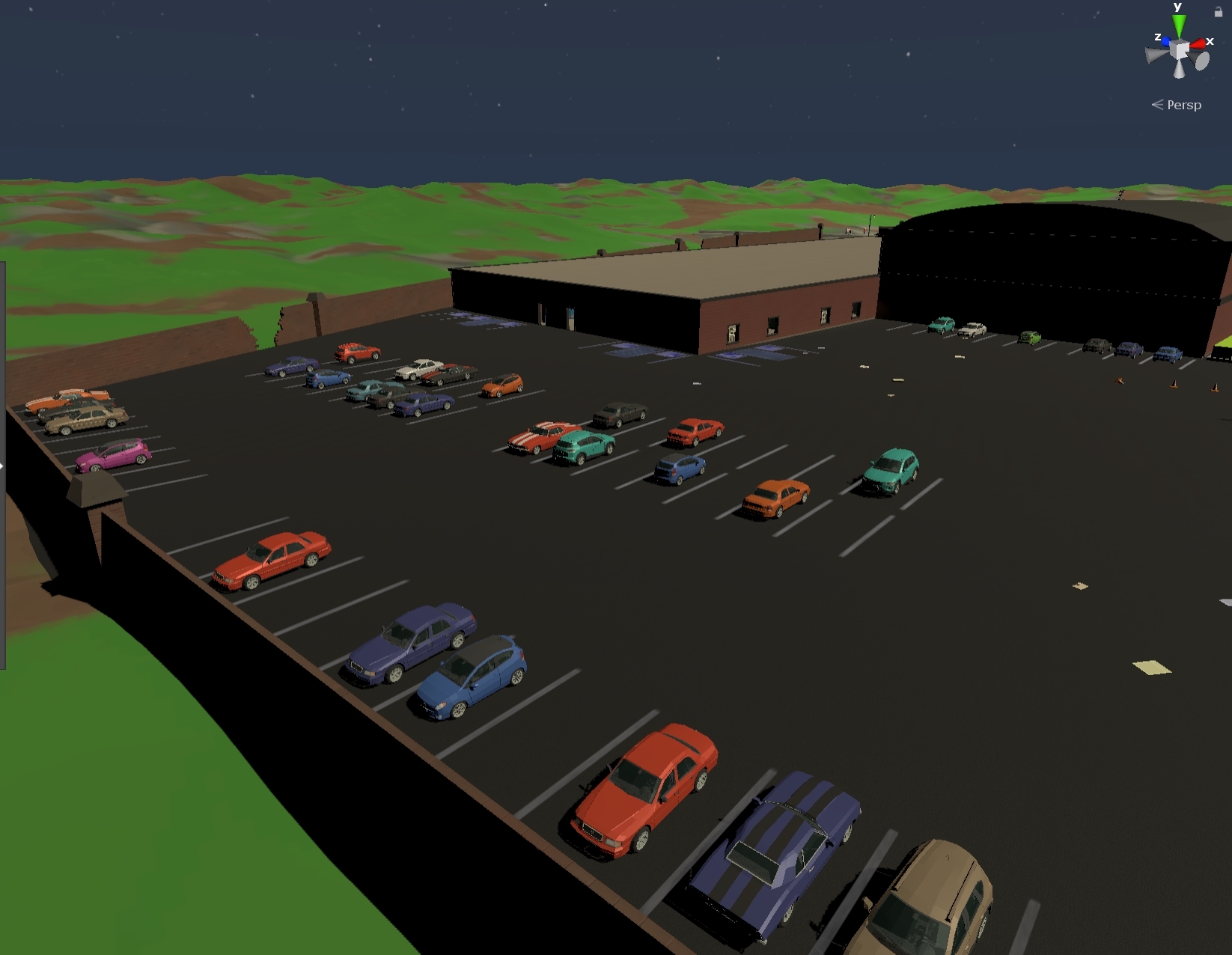 Now that’s a ‘lot’ of parking right there! Wonder if I can make it from my car to the entrance without becoming fast food? 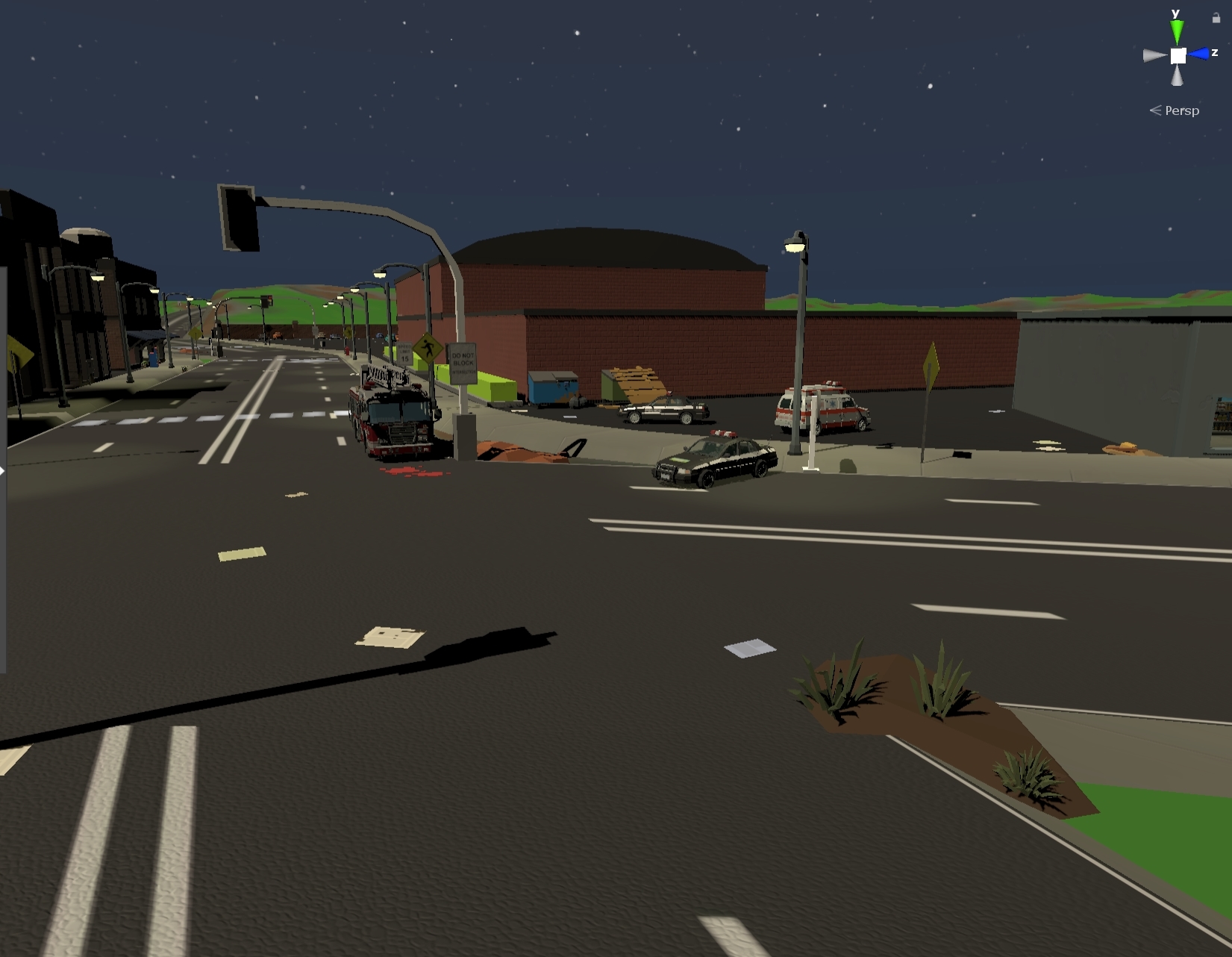 ‘How many ears does zombie Captain Kirk eat for lunch?’ …‘Three, a left ear, a right ear and one final front ear!’

Clyde and his crew have gotten themselves a new slick look and some pretty neat moves to go with it. We are currently working towards the implementation of cosmetic skins on equipment, characters, vehicles and weapons. Not only will you be able to show off those sick skills but look damn cool too!

We are also in the process of developing out the player inventory, backpack and equipment mechanics. So you can carry a spare change of underwear for those ‘liquid fear’ moments.

How do you make a zombie trap? … Use your brains!

Dilligaf Motorcycles of canard have been building motorcycles and lawnmowers for over 100 years. A family run firm who, pre-1950’s were the main employer in Canard County.

Sadly sales have dropped off in recent years primarily due to cheap foreign imports which are usually quieter, more reliable and don’t have a tendency to rattle the neighbour’s windows when being kicked into life.

Their lawnmowers are still very popular though, again mostly due to the incredible noise levels they achieve…who doesn’t want to annoy the neighbours on a Sunday morning!

What do you do if your Dilligaf doesn’t leak oil? … Refill the tank!

So that’s another week done, security has escorted dad kicking and punning from the building and thrown the now deflated whoopee cushion after him!

Tune in next week to find out more on who is doing what, to who and with what, down at Holy Fire Games Central!

Why did the zombie cross the road? … He was following the chicken!

Sorry couldn’t resist, until next time…stay safe and infection free!